Situated in the square that bears its name, the temple and its colossal stone bell tower rise above the village of Morata and overlook the Tajuña valley, making it the jewel of Morata’s historical and artistic heritage.

The church of Nuestra Señora de la Concepción is a temple built in the early seventeenth century (consisting of references to have replaced a former temple, perhaps medieval) and achieves a beautiful visual effect that blends with all the stone tones of the landscape and hills surrounding the plains of the Tajuña.

During the Civil War, Morata had the battle front very close by, and in the years that the war lasted, was part of the Republican side, so it ended up being set on fire and partially destroyed.

This meant that, during the 1940s, with the purpose of reforming all the people collaborated in the work, the Church was restored, and in some parts, remodeled.

From the time it was restored, the beautiful frontal altarpiece, carved in 1956, is bequeathed. It consists of six scenes from the life of Christ, another six from the Virgin’s life, and a niche where the figure of the Immaculate Conception is placed. 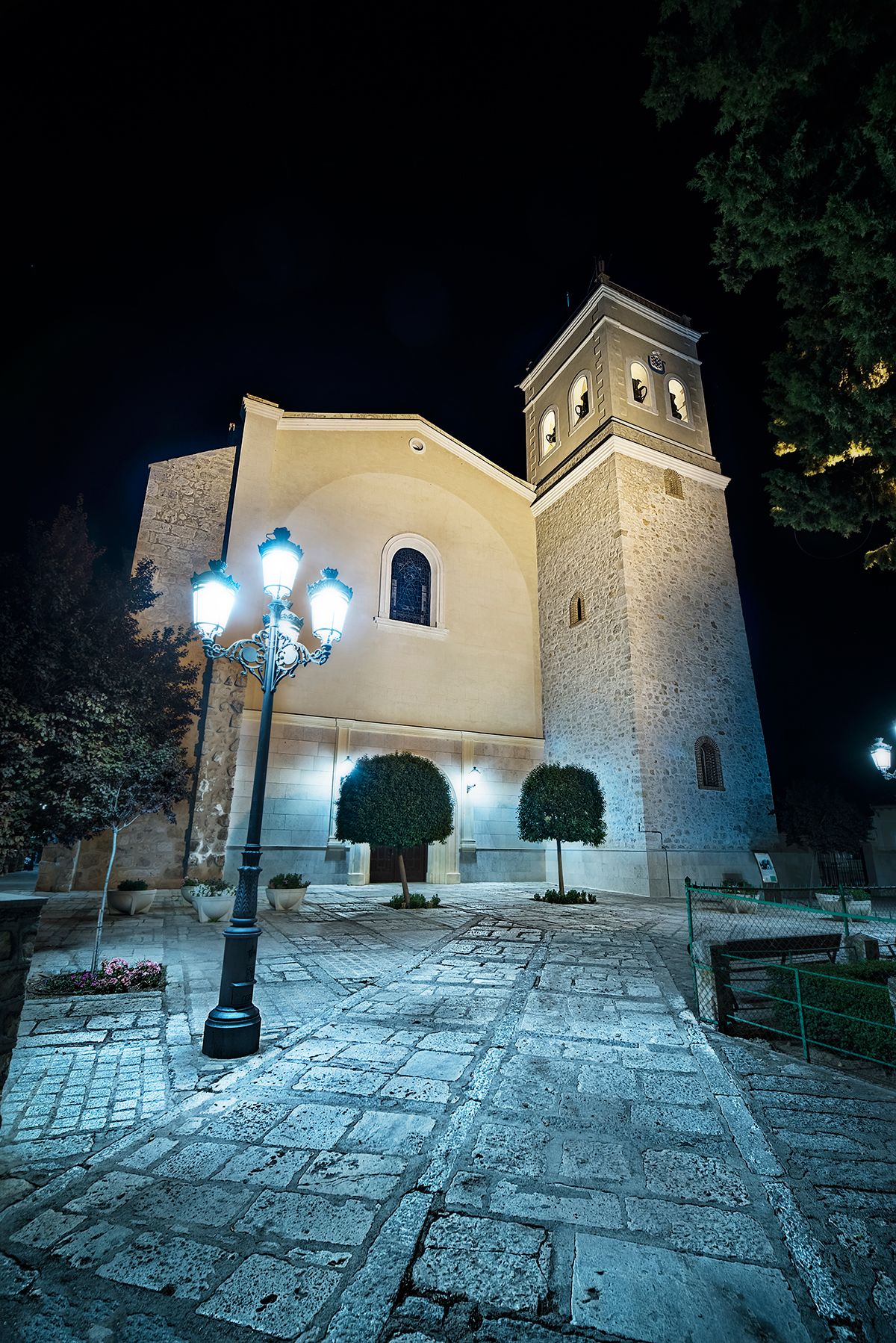