Built between 1881-1882, this imposing palace house has lived the passage of time by chance.

Built by a religious order, and entrusted to the same architect as the Mill of the Huerta de Angulo, after the disentailment of Mendizábal, it was acquired by one of the most notable families in Morata’s history: the Mac-Crohón family.

Of exclusively private use by the family until the Civil War, it will then be when the house is equipped as a Blood Hospital; and since then the building has not ceased to provide the town with multiple services, such as municipal schools in the post-war period, or to house the homes of teachers.

Since 1983, it became the Cultural House of the town, being acquired by Caja Madrid for its social work. The House Mac-Crohón continues to be the most important civil building in Morata de Tajuña, and one of the most beautiful in the region. 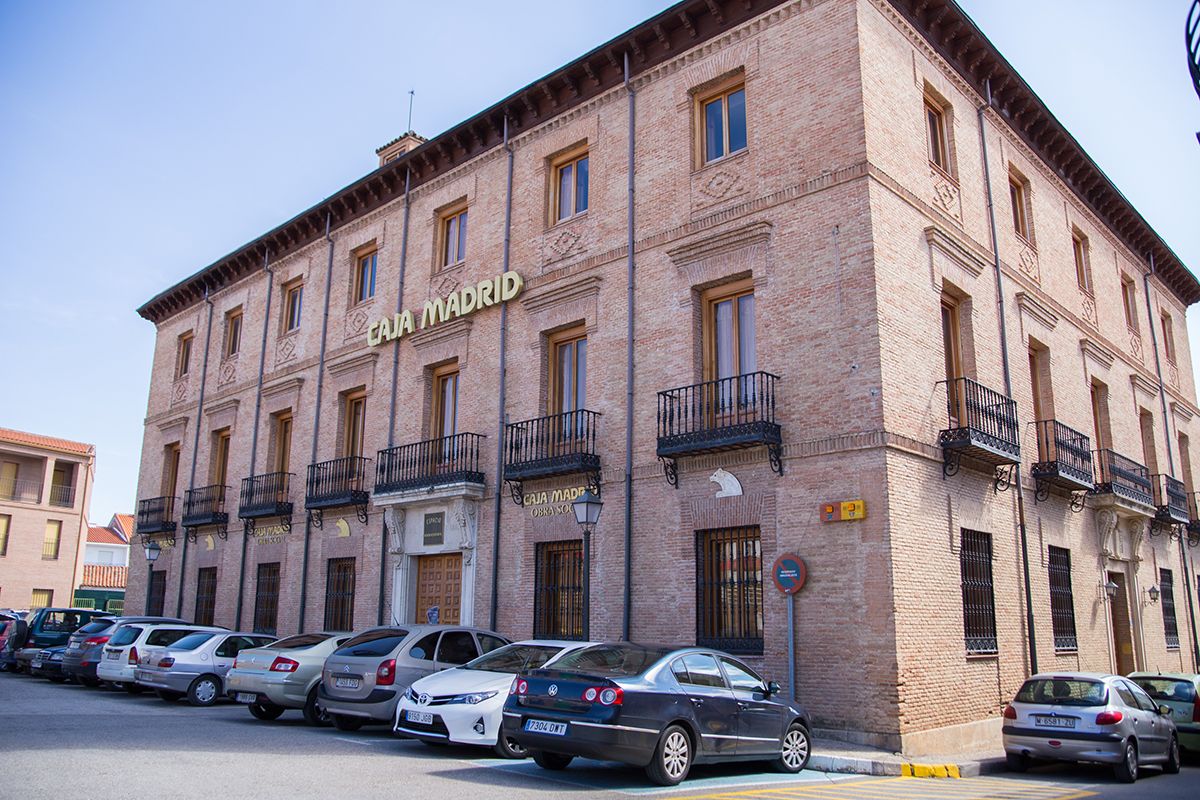