Journeys of the Battle of Jarama

Since 2011, the Tajar Association, with the collaboration of the City Council of Morata de Tajuña, organizes days dedicated to commemorate the battle of Jarama in February 1937. Since then, during the second weekend of March (It depends the year), the Tajar Association has been conducting front-run guided tours, lectures and screenings of documentaries and films. In addition, another highlight is the Historical Recreation. In this case, the Madrid Association of Historical Recreation “Frente a Madrid”, organizes the Historical Recreation of the Battle of Jarama, in which several associations of recreationists from different parts of the national geography participate.

During the morning, the Plaza Mayor de Morata becomes a real live museum, where visitors can interact with the soldiers, dressed in the uniforms, weapons and gear of the time. In the afternoon, on the outskirts of town, an event of the most significant combats that took place in one of the most important battles of the Spanish Civil War is recreated. 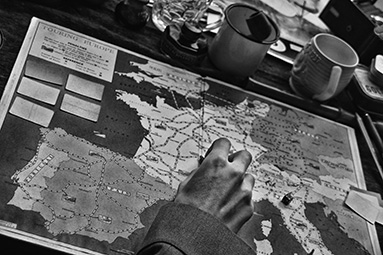 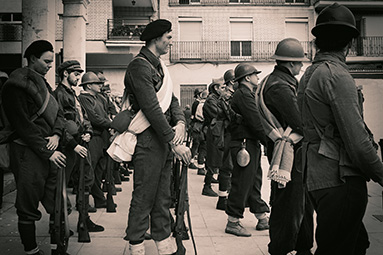 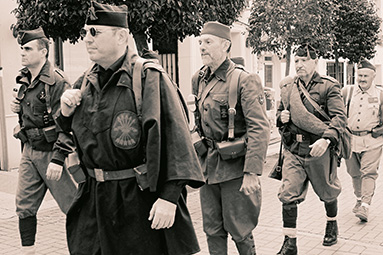 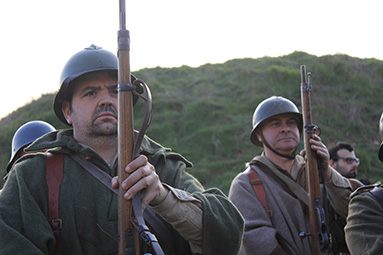 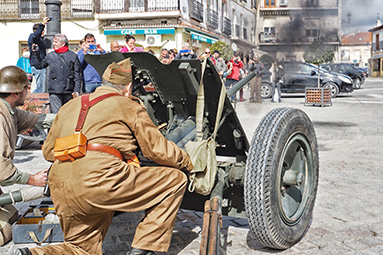 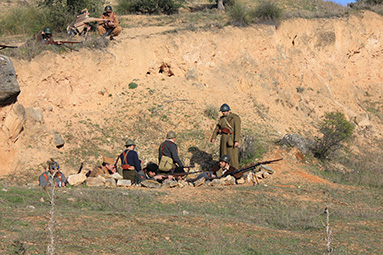 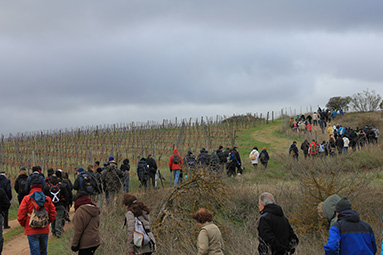 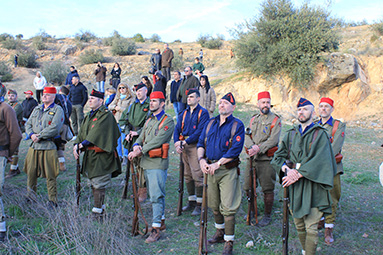 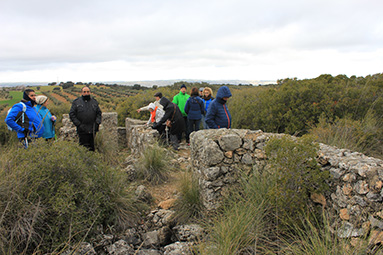