Lime is the material resulting from the calcination of limestone stones. It has been one of the most used materials in construction until well into the twentieth century. However, the industrialization process of the 50s and 60s marked a turning point in their employment.

The use of cement, with greater performance, meant the neglect of lime and the abandonment of its traditional manufacturing process.

Among the determining factors that marked the location of lime kilns were the availability of limestone material and its transport once calcined and the existence of fuel. This could be thick firewood or thin branches of trees or brambles. Coke, coal or charcoal, peat or coal could also be used.

There were two types of periodic ovens: 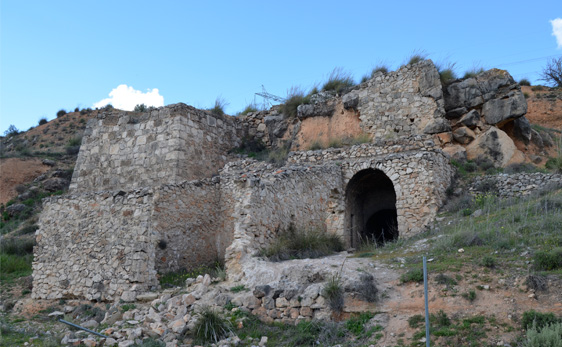 All had three areas: fireplace, belly and home. The first one was used to favour the shot and guarantee the expulsion of carbon dioxide. The belly is the capacity of the furnace, whose proportion height-diameter is the one that guarantees the good firing of the stone. The home, located at the bottom, is the space where the fuel was stored.

The difference between the high flame furnaces and the small-flame furnaces lies in the greater dimension of the former, which required a greater number of people as well as a specialist assembler, the “encañador”. In either case, they were usually excavated on the ground, taking advantage of its natural slope to build three of the oven’s walls and even to bury it completely.

The importance of the ovens being buried is justified by wind protection and favours loading and unloading. 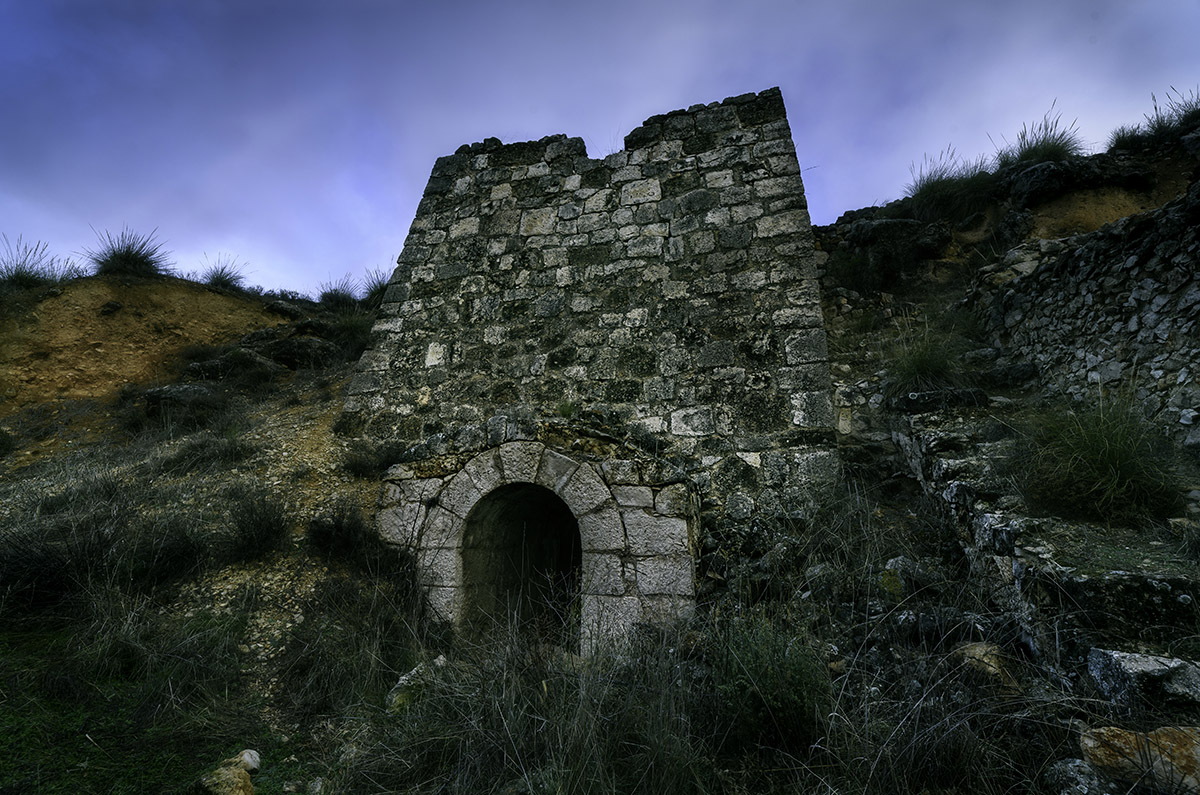 A good example that can still be seen in the Greenway is linked to the production of silico-calcareous bricks with whose factories it used to communicate through the railway.

It is made up of two attached ovens and one with larger dimensions. All are cylindrical in shape and have a truncated cone with sloping walls. On the opposite side of the slope is the access to the house, which closes with a wall made up of two sheets of masonry and filling.

Repairs subsequent to the construction of the furnace justify the presence of areas with refractory brick in the upper half. It is also possible that, originally, the entire kiln was covered with a clay mortar, as evidenced by the remains of the covering observed in the upper area. 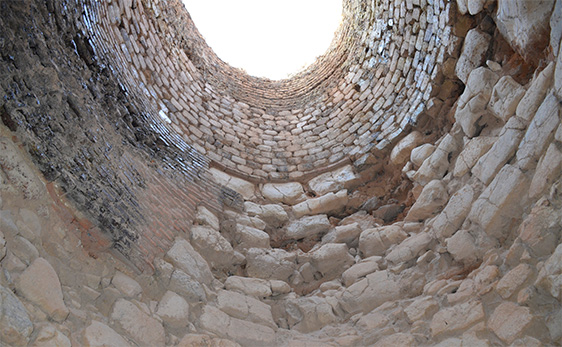