The Mayan Tradition has been celebrated for many centuries in Morata de Tajuña, every 30th of April.

El Mayo is a tree, usually a poplar tree, which was formerly planted by the “quintos” that year were called to militar service in the Plaza Mayor, now near the hermitage of the Virgen de la Antigua. Today, the tree tradition of Mayo is maintained by the young people who come of legal age.

In the past, young men climbed the balconies and windows of the girls in order to put a branch there that represented their affection for them. They also went to sing at the mayor’s house and later at the chapel, to sing the Mayos to the Virgin of Antigua.

Nowadays, there is a round trip from the Plaza Mayor to the hermitage, by the Rondalla Morateña and the Grupo de los Mayos, which maintain the tradition among young people.

In front of the Virgin, the jotas, mayos and seguidillas are danced and sung, and once the singing and dancing is over, a lemonade is offered to all those present. 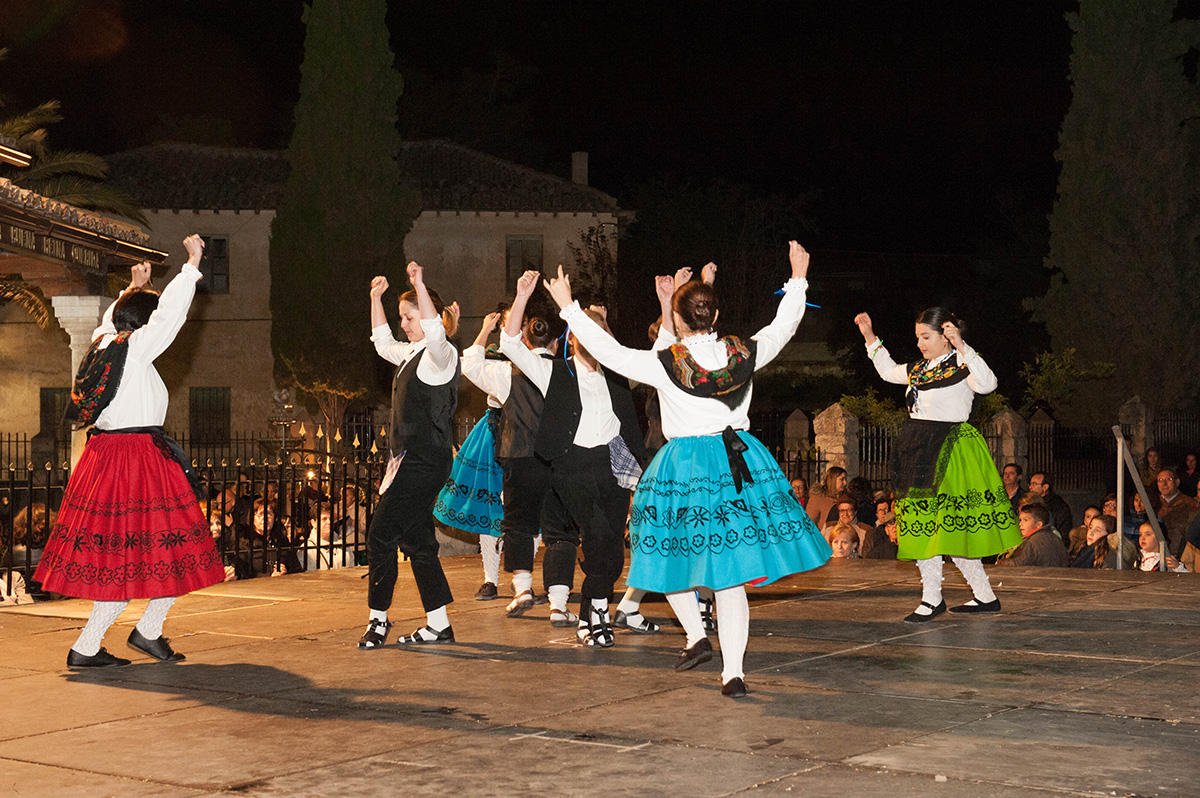 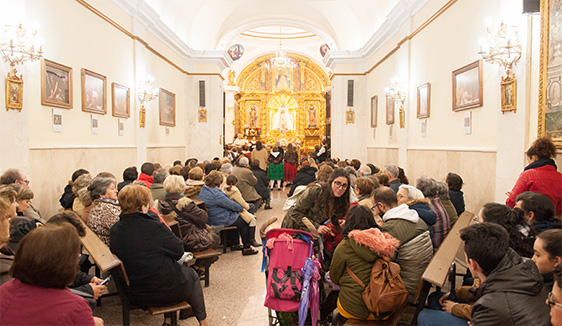 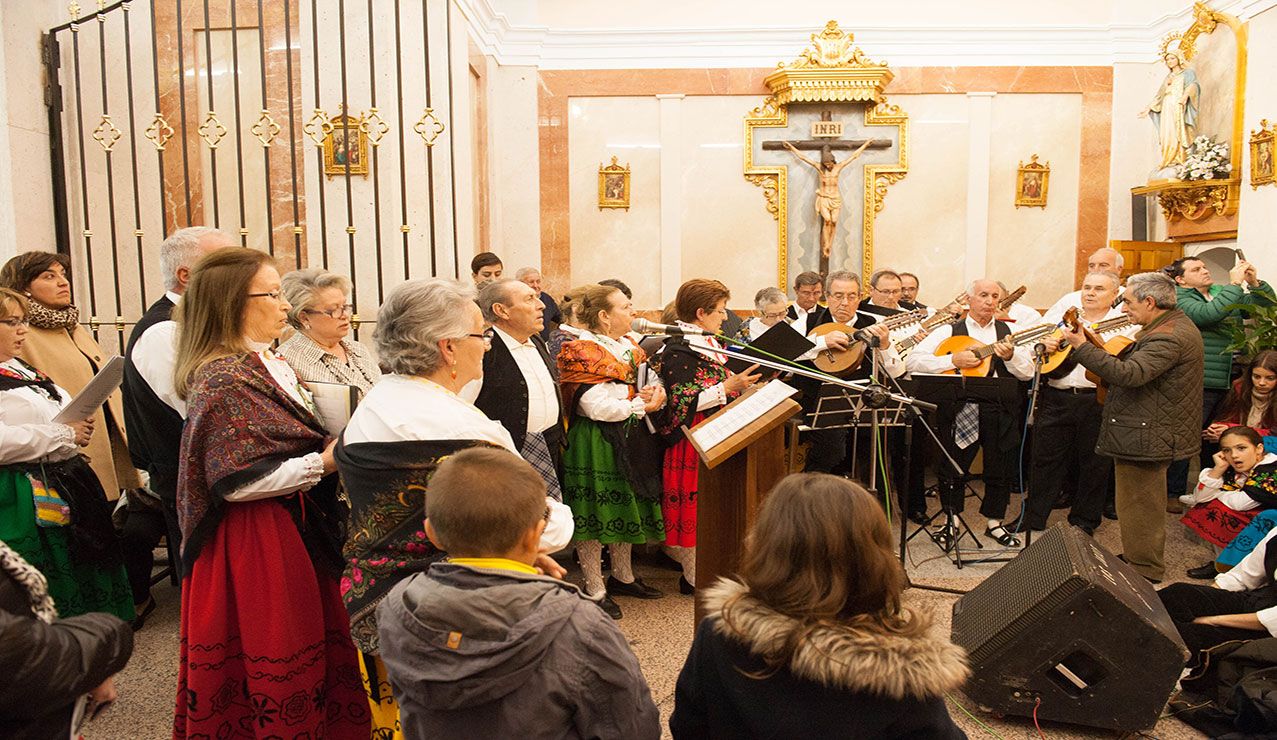