The Holy Week of Morata de Tajuña is one of the most outstanding and visited in the Community of Madrid, with events from Palm Sunday to Easter Sunday. But it is the representation of the Living Passion of Jesus, which has been held since Holy Thursday in 1987, the most outstanding event with between 12,000 and 15,000 visitors each year.

Declared of Tourist Interest since 2001, it is the only one in the world that also has the Apostolic Blessing of His Holiness for all the actors and collaborators, as well as for the visitors who approach the town of Morata every Holy Thursday.

The origin of this representation through the streets and squares is in the ancient Sacramental Autos that since the seventeenth century narrated for the neighbors the stories of the life of Jesus and the saints. 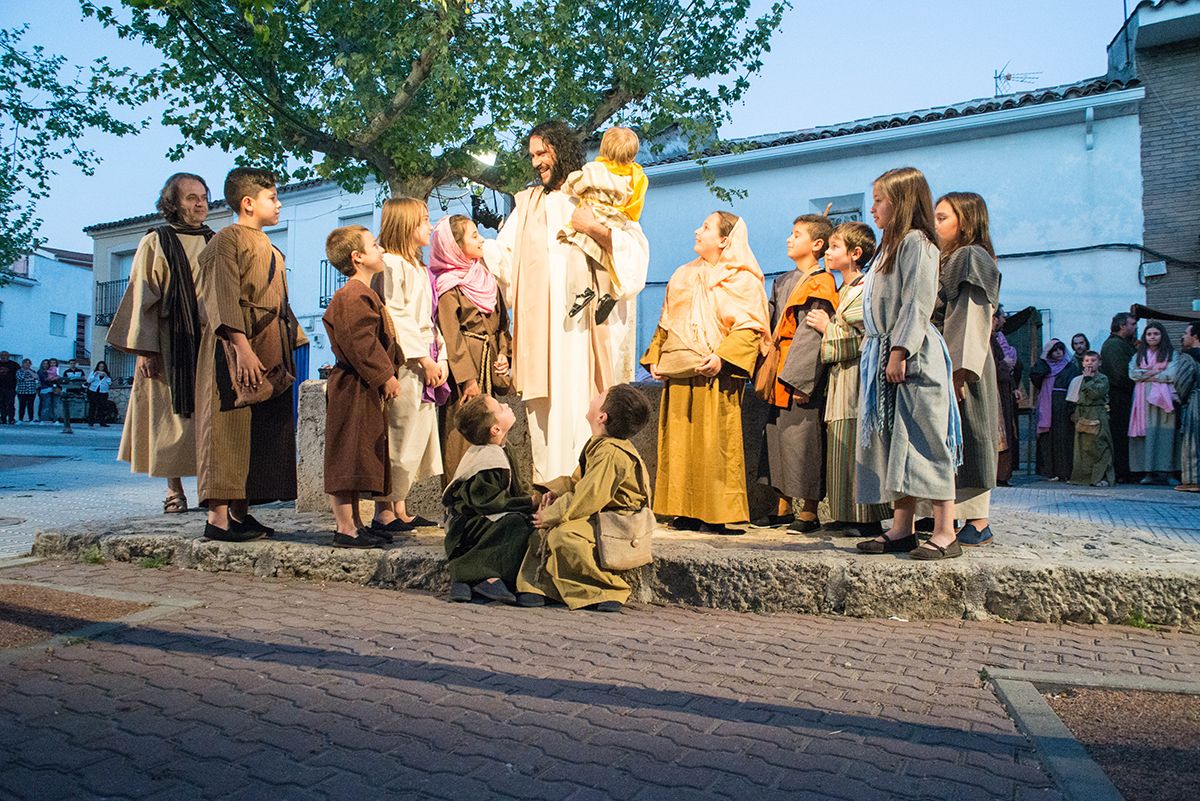 In 1987, the local theatre group’ Talía’, founded in 1985, picked up this tradition also extended to other towns in the southeastern part of the Community of Madrid. The texts of the Bible serve as a script for a three-hour performance that attracts thousands of visitors and the media.

More than 500 people currently, including actors, technicians, security and tourist information personnel, scenery, etc… participate directly in the Morata Passion. Each and every one of them is an amateur and they leave aside their works and hobbies, in order to start the rehearsals and technical preparations several months before Holy Thursday. 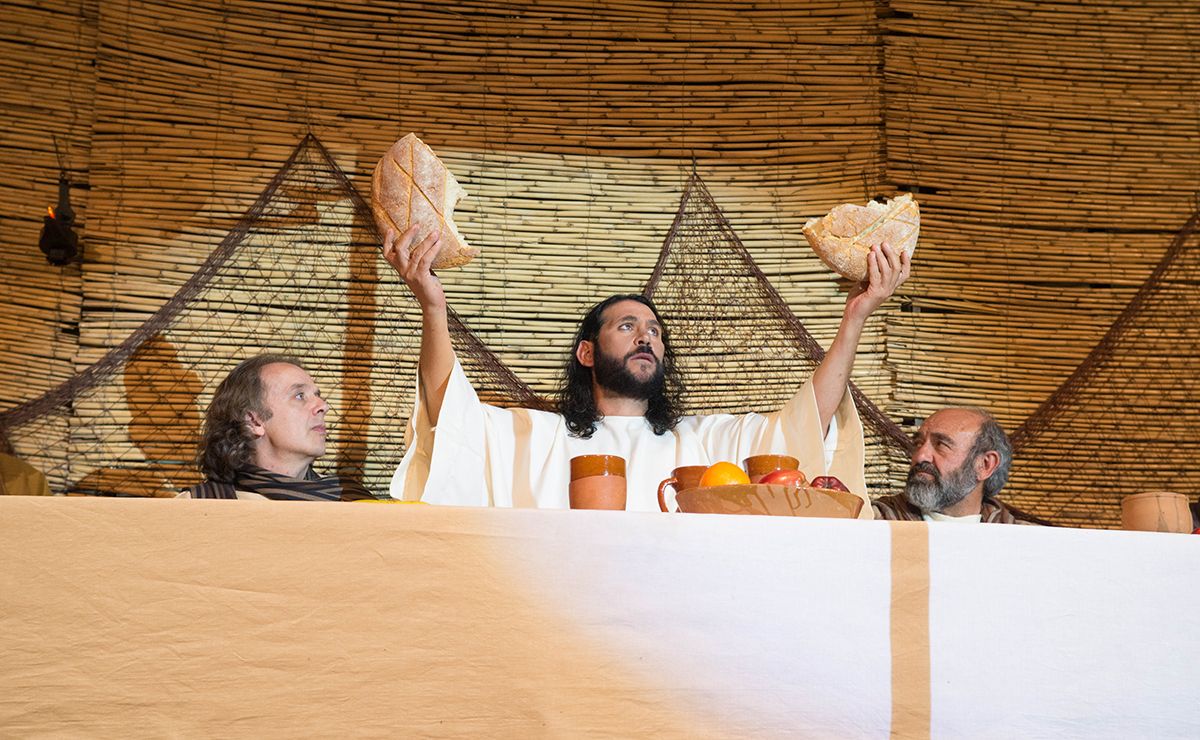 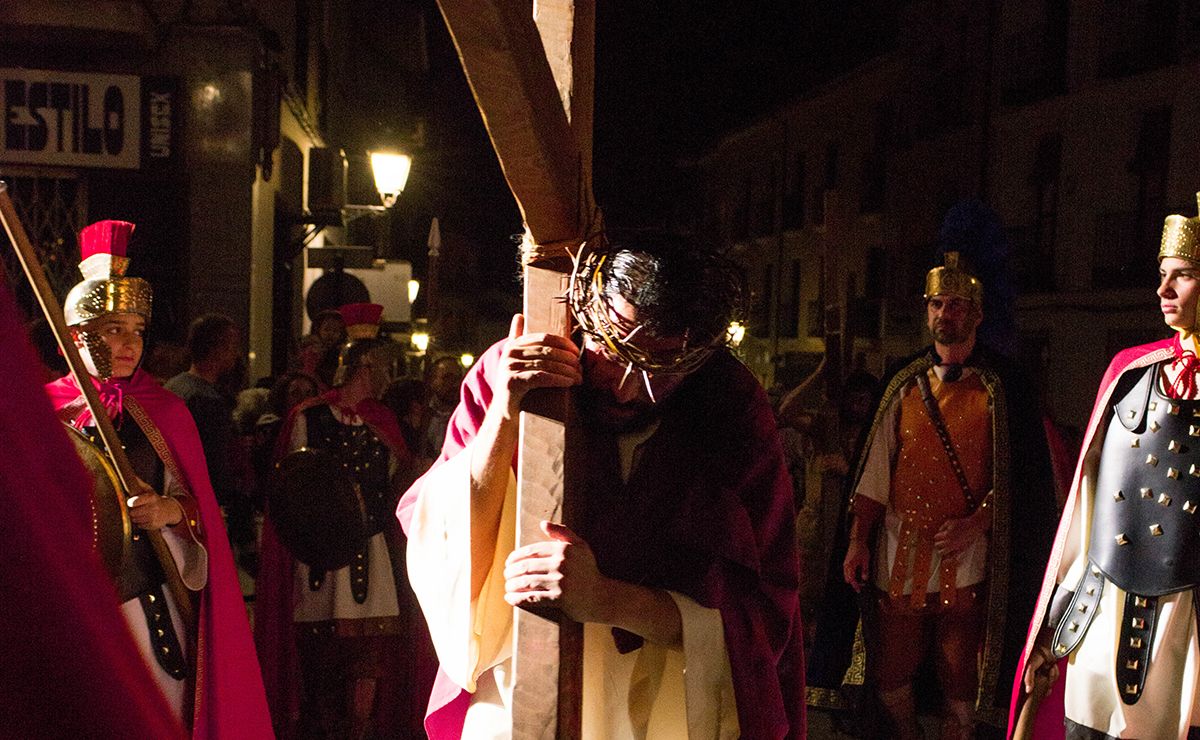 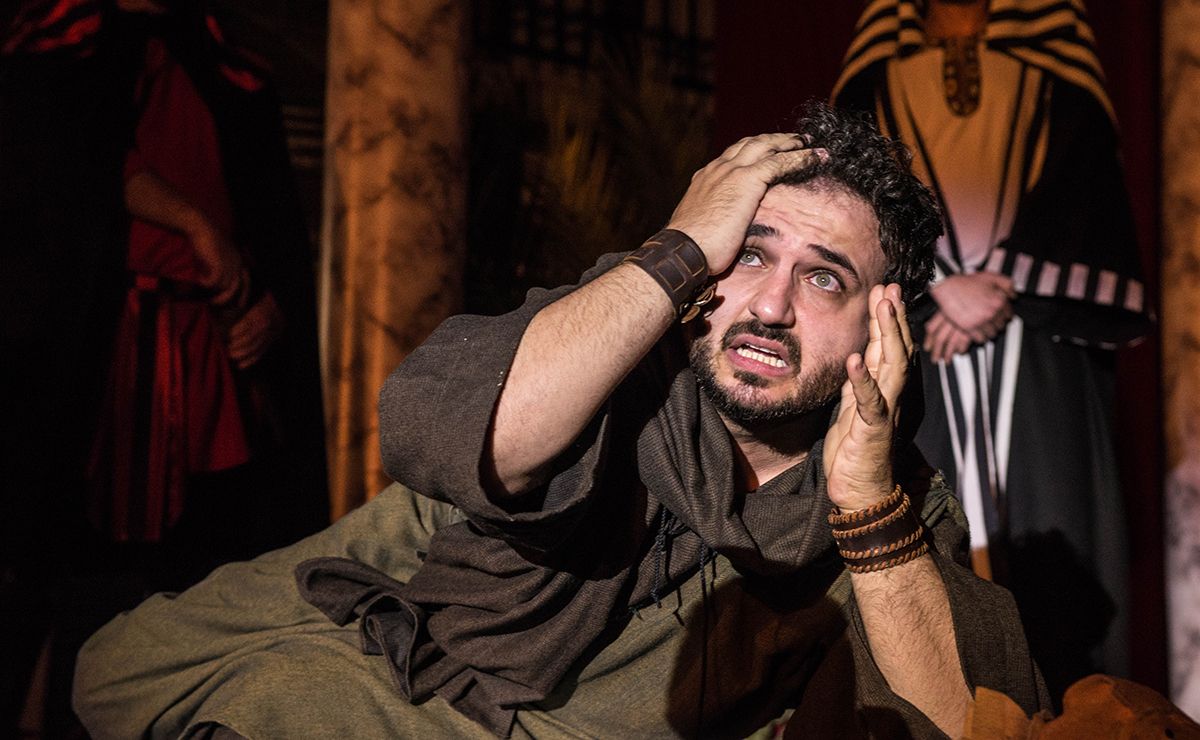 There are eleven stages scattered among the streets of Morata that host the last moments of Jesus' life in Nazareth, from the sermon on the Mount, the multiplication of the loaves and fishes, the resurrection of Lazarus, the entrance into Jerusalem, the healing of the  blind Bartimaeus, the encounter of Jesus with the Children, the betrayal of Judas, the Last Supper, the prayer in the Garden, Jesus before Caiaphas, Jesus before Pilate, the hanging of Judas, the Via Dolorosa and the Third Fall, Death and Resurrection already in the Plaza Mayor.

On Holy Thursday, Morata becomes little Jerusalem, where the whole town turns to represent the passion and death of the Son of God. For this purpose, it has a great team of lighting and sound, as well as special effects, decorations, costumes, etc. There is no detail that is not prepared or has been rehearsed. 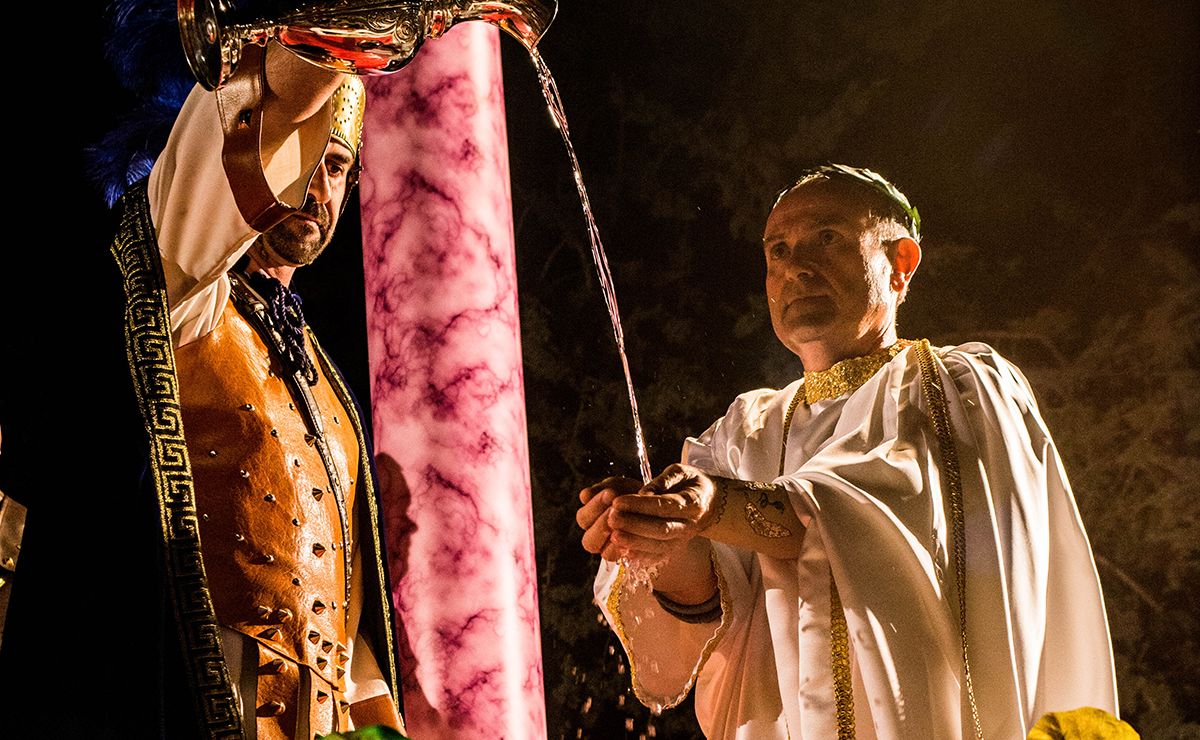 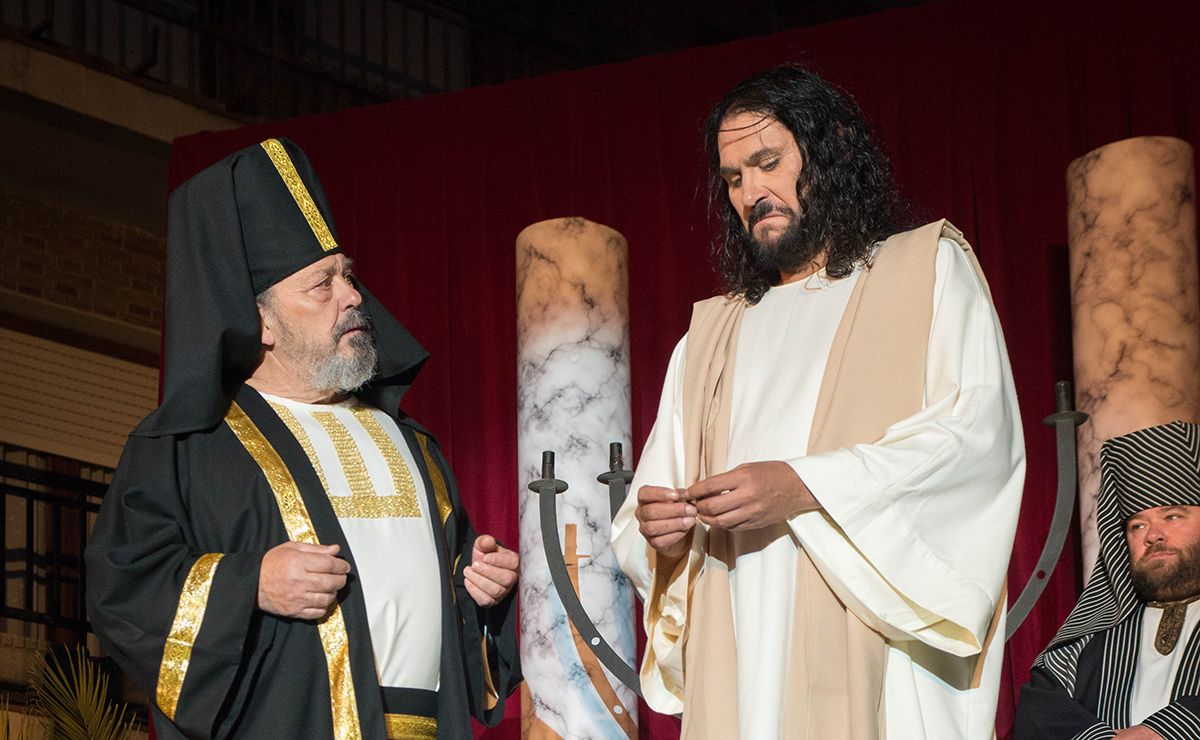