The patron saint festivities of Morata de Tajuña are among the oldest in the Community of Madrid. Initially, Morata had as patrons San Sebastián and San Agustín, which were replaced by the Virgen de la Antigua, the current Mother and Mayoress of the town.

These feasts are celebrated on the Nativity of Mary, every 8th September. The celebrations begin on the last Sunday in August, with the ascent of the image of the Virgin from her chapel to the church, followed by the Solemn Novena in her honour.

The festivities in honour of the Virgen de la Antigua enjoy a great tradition among neighbours and visitors, with a multitude of cultural, musical, sporting and, of course, religious events.

Plaza Mayor is the centre of the events with concerts and all kinds of activities. The Queen of the Festivities and her Ladies of Honour who are crowned every year for more than 50 years, and a large floral offering is made on September 7 to the Image of the Patroness.

Carriages in the streets, fireworks, day and night running of the bulls, bullfights and heifers, dances, children’s games, traditional competitions, or the TajuñaRock festival…make up the festivities that pay homage to the Virgen de la Antigua, patron saint of all the inhabitants of Moratinos each year, who are accompanied en masse on the 8th of September on their return to their chapel. 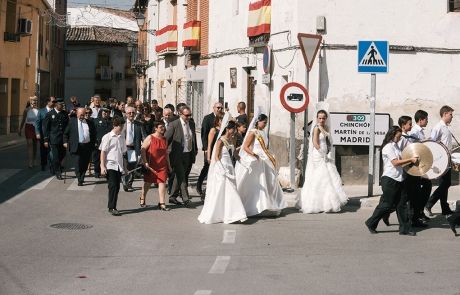 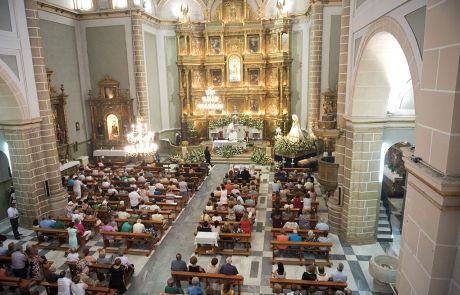 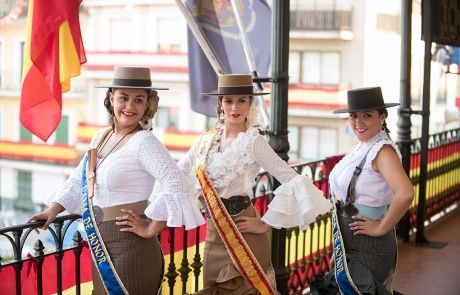 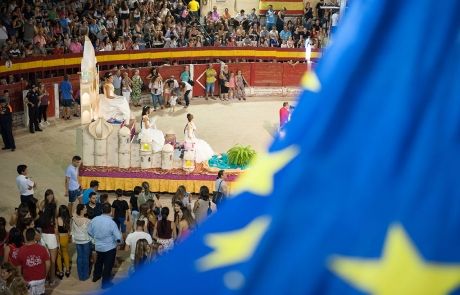 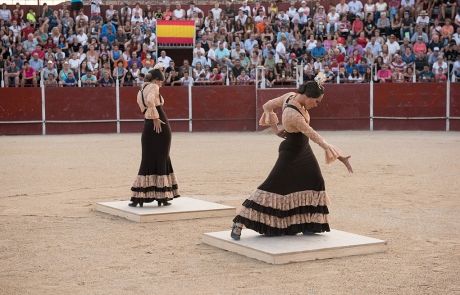 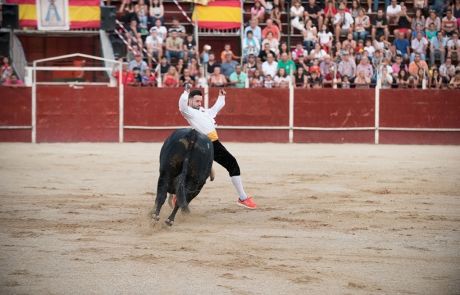 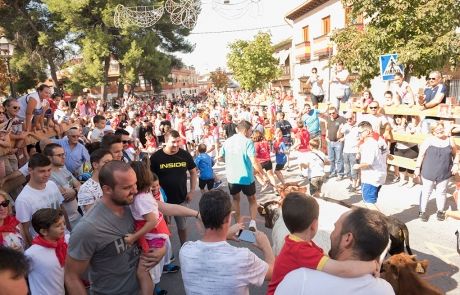 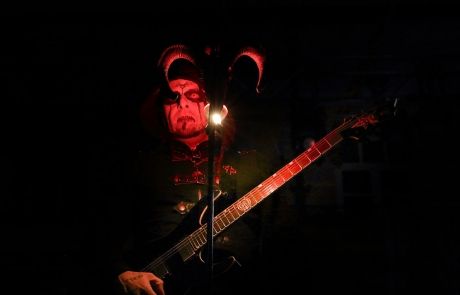 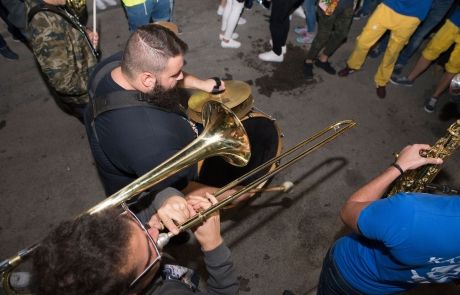